San Francisco(Simcorn): Growing Cybercrime across the world is causing the world as much as $400 billion a year and with the present scenarios and advancement in technologies like IoT, the damage of caused by cybercrime is likely to getting worse. 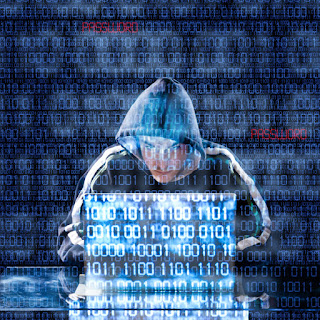 According to S. Iswaran, Singapore's Second Minister for Home Affairs and Trade and Industry, globalization and urbanization had enabled criminals and terrorists to pose a new wave of threats that could shake the security foundation of local markets as well as globally.

Many research organizations suggest that the government and enterprises should work together to tackle the cybercrime.